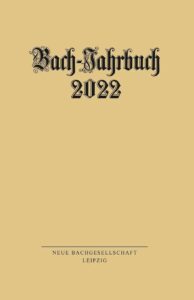 This paper is about the two Allemandes BWV 836 and BWV 837 from the Clavier-Büchlein vor Wilhelm Friedemann Bach (1720), which have recently been identified in a previously unknown manuscript source entitled Lessons for the Harpsichord | By | P Gios Sandoni in the Mackworth Collection of the Cardiff University Library. Both pieces are part of a three-movement suite that can clearly be attributed to the Bolognese composer Pier Giuseppe Sandoni (1683-1748).

Who was Pier Giuseppe Sandoni, who lived at almost exactly the same time as Johann Sebastian Bach?
And how did Bach come into possession of his compositions?